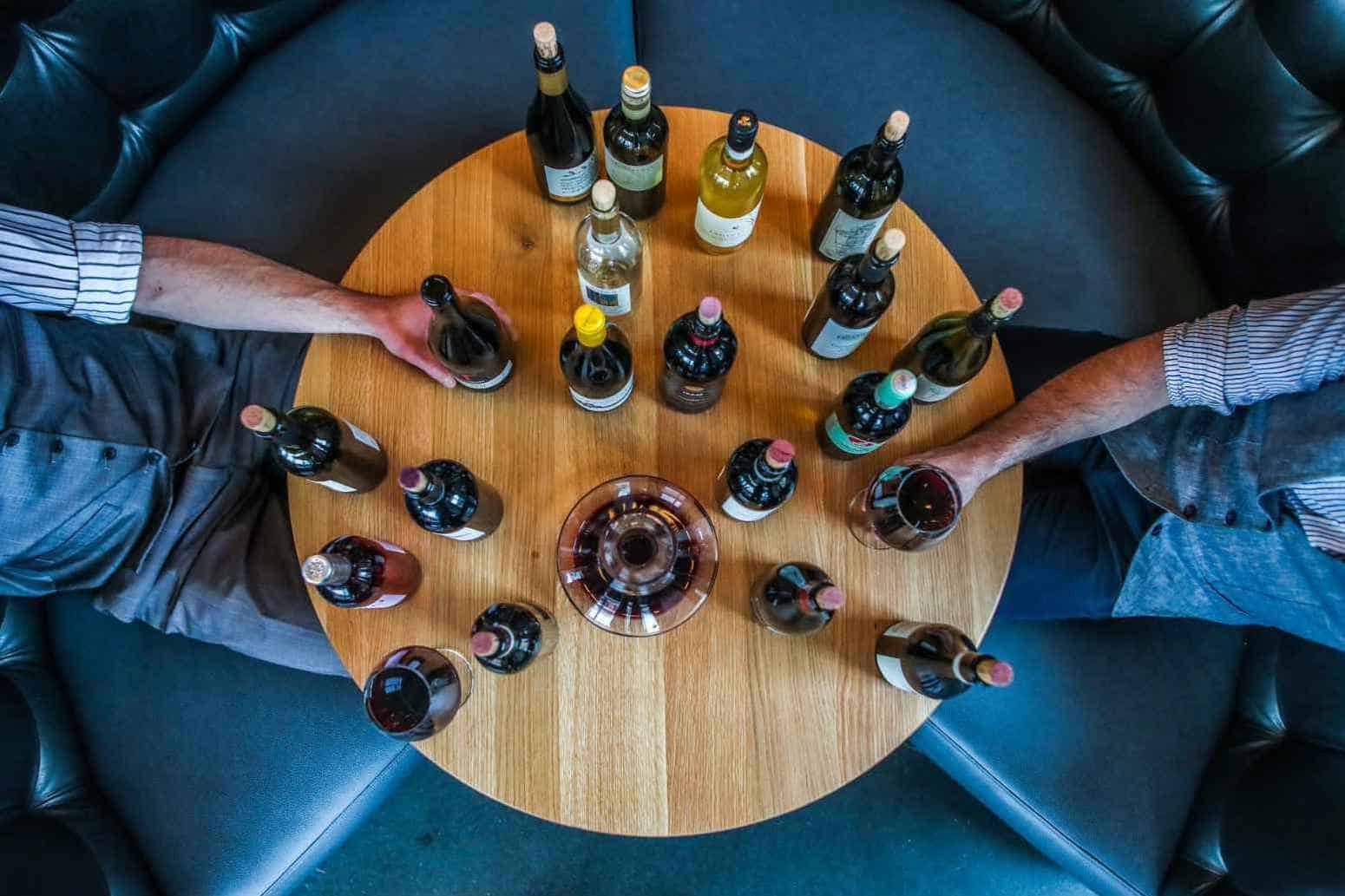 These are two terms often used in the wine world. These two are almost impossible to avoid. With that, it seems new oenophiles are bound to get confused with these two terms at some point.

Today, that oenophile might be you. However, you need not worry. We will talk about new world VS old world wine in this discussion. By the end, you will have a good idea about the two terms enough to use the terms yourself in talks of vines and wines!

We have plenty to talk about, so let us get right to it now! 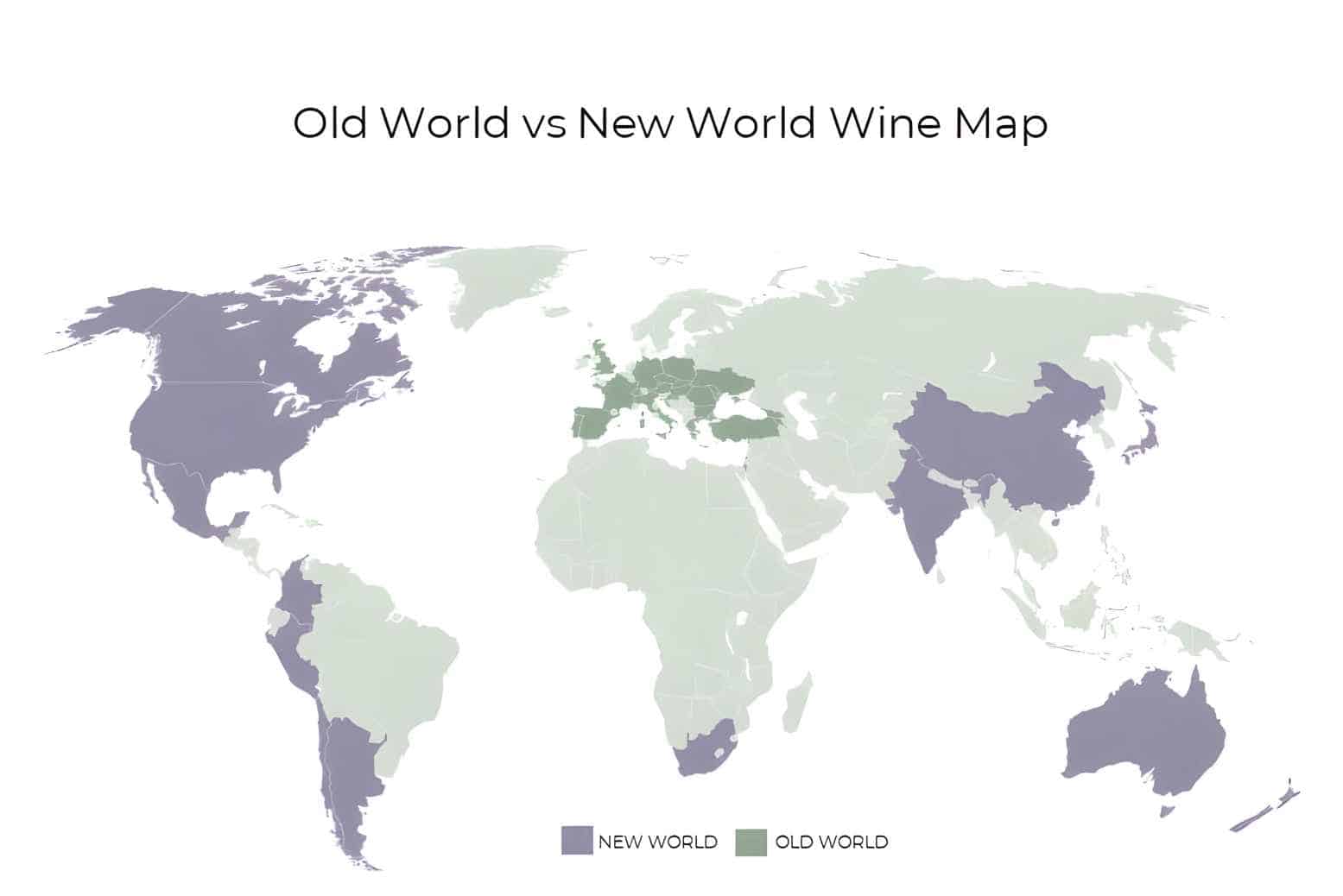 Before we compare and contrast old world wine and new world wine, let us give you a general idea about the two by discussing their prevalent philosophies first.

What Is Old World Wine?

First, we have old world wine.

With old world wine and old world wine winemakers, it is mostly about rules and regulations. After all, they made the rules. Who else to better uphold them than the makers themselves?

Additionally, the times have proven their methods effective. For many years, old world wine winemakers have stuck with the same ways, and they still have the wines that rank high in the charts.

Finally, as many old world wine lovers would agree, there is a charm in this upholding of traditions.

With that, old world wines can tend to be predictable in a way. Not entirely, but each bottle undoubtedly holds traces of its older counterparts. In other words, old world wines offer their patrons some comforting familiarity in every bottle.

Old world wine is what you want to get if you want a taste of the past.

What Is New World Wine?

On the other hand, we have new world wine.

New world wine is what you want to get if you want a taste of the present and the future. 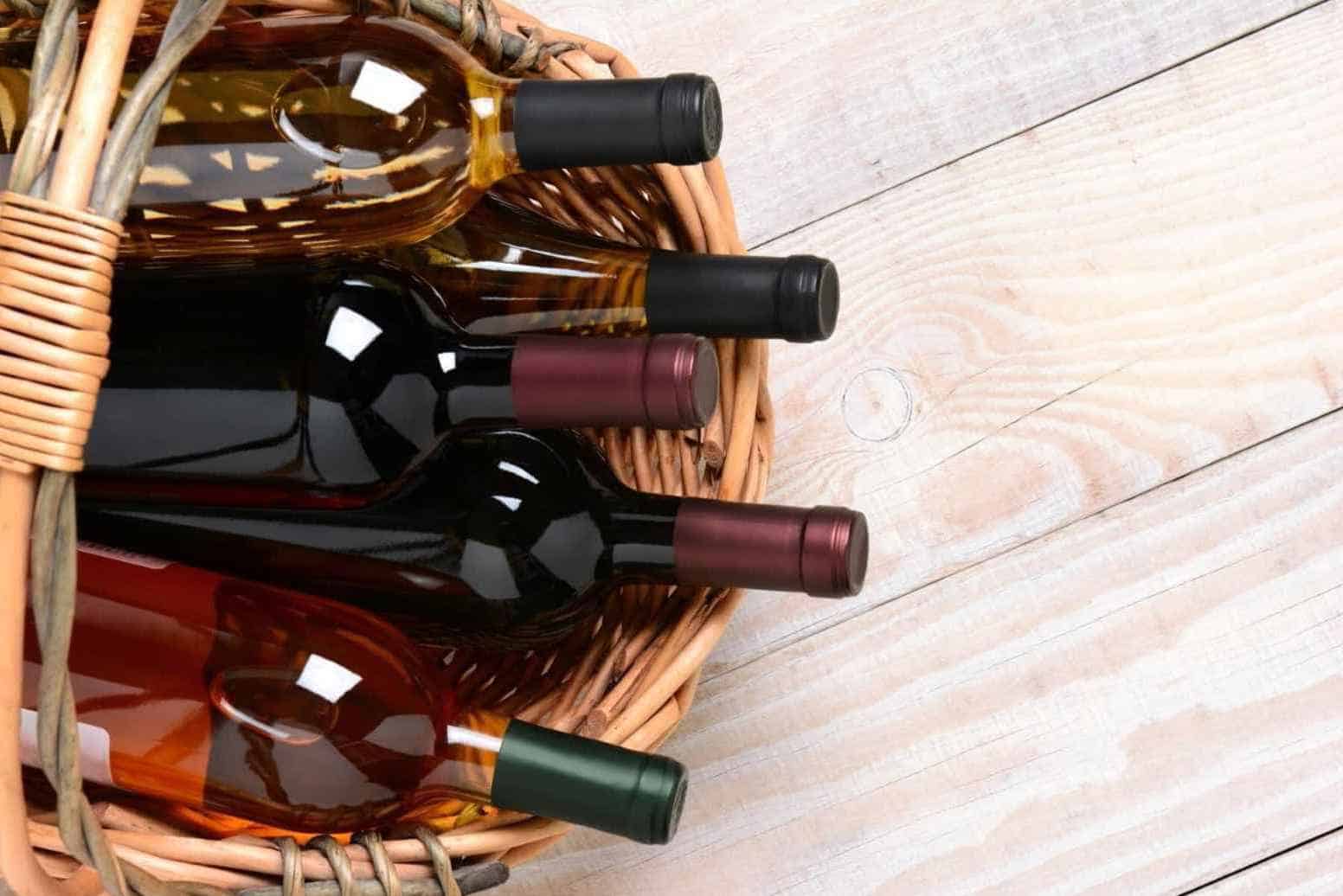 You now have a general idea about old and new world wines. Now, let us differentiate the two through the following:

When it comes to old world wine, Europe is the first that comes to many oenophiles’ minds. However, Middle East and North Africa are also on the list.

On the other hand, as you might expect, new world wine regions are everywhere else. Some examples would be the whole of America, Australia, and South Africa.

While the place of origin is often said to be the best way to tell old and new world wines apart, it is not the easiest way to ease into the difference between the two.

That is because one would have to have knowledge about the wine history, practices, and such of the regions to make sense of the difference.

As you might expect, new oenophiles do not always possess the knowledge to such details immediately. With that, let us look at the other points that set the two wines apart. 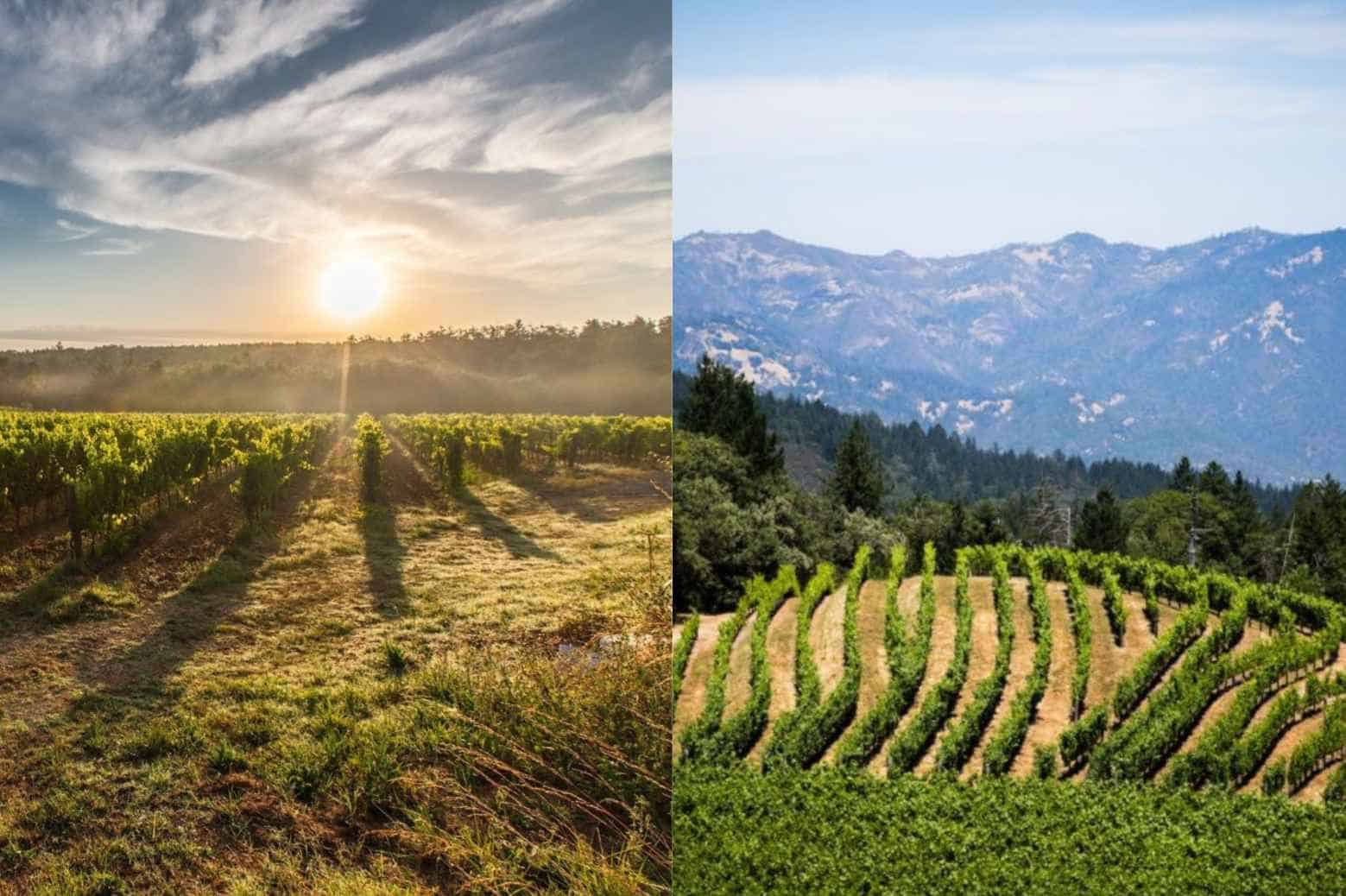 As we already touched on regions, let us briefly discuss climate and temperatures.

Old world wines tend to be in regions with cooler temperatures. As you might already expect, the opposite is generally true for the places where new world wines come from.

Like with the place of origin, climate and temperatures are not all that easy to use to differentiate the two wines, especially with global warming and such. With that, let us talk about something a little more concrete next.

As you might have guessed, there is also a difference between old and new world wines in terms of characteristics.

Old world wines tend to be dry, with high levels of acidity and tannicity. However, these wines also generally have low alcohol levels and light bodies. Finally, as with most wines, these wines tend to have a complex set of notes. However, earthy flavors and aromas seem to stand out best.

On the other hand, new world wines tend to be sweet, with low levels of acidity and tannicity. However, these wines generally have high alcohol levels and full bodies. For the notes, fruity flavors and aromas stand out best in these wines.

You might want to keep in mind that these are only typical characteristics. As the saying goes, there is always an exception to the rule. It is possible for a bottle not to fit any of the two profiles.

With that, while we could use wine profiles of the two to differentiate them, it is not always the most reliable at telling the two apart. 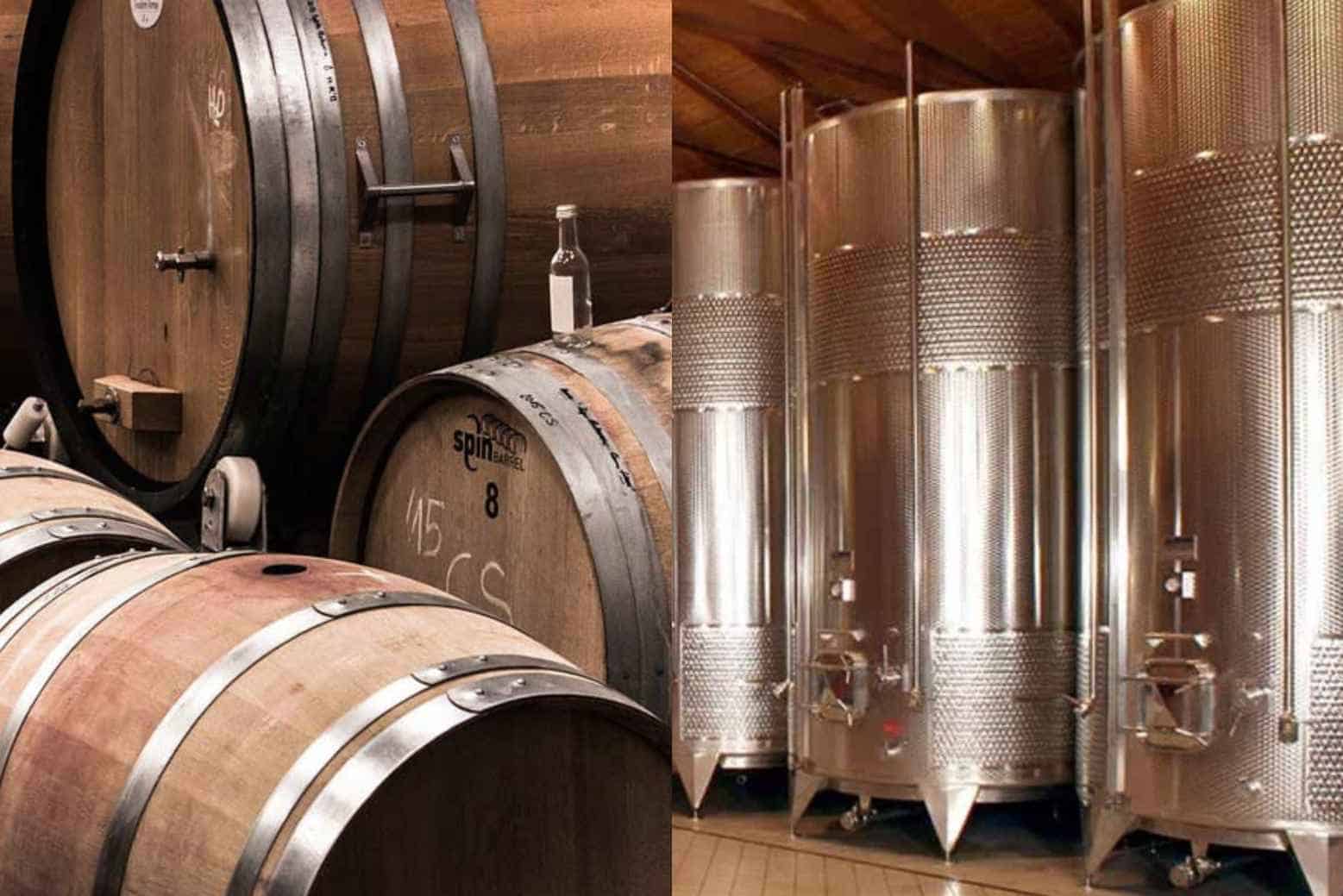 Like the others, one can use winemaking styles to differentiate between old and new world wines. However, it does require getting to know the bottle well.

Finally, let us talk about how old and new world wines are named.

Old world wines tend to get the names of the regions from where they came, while new world wines get named after the grape variety they used.

On the other hand, new world wines can also sport vague or random names. That is the fun and quirky labels that do not tell much about the wine in the bottle.

Are You Ready to Taste the Difference? 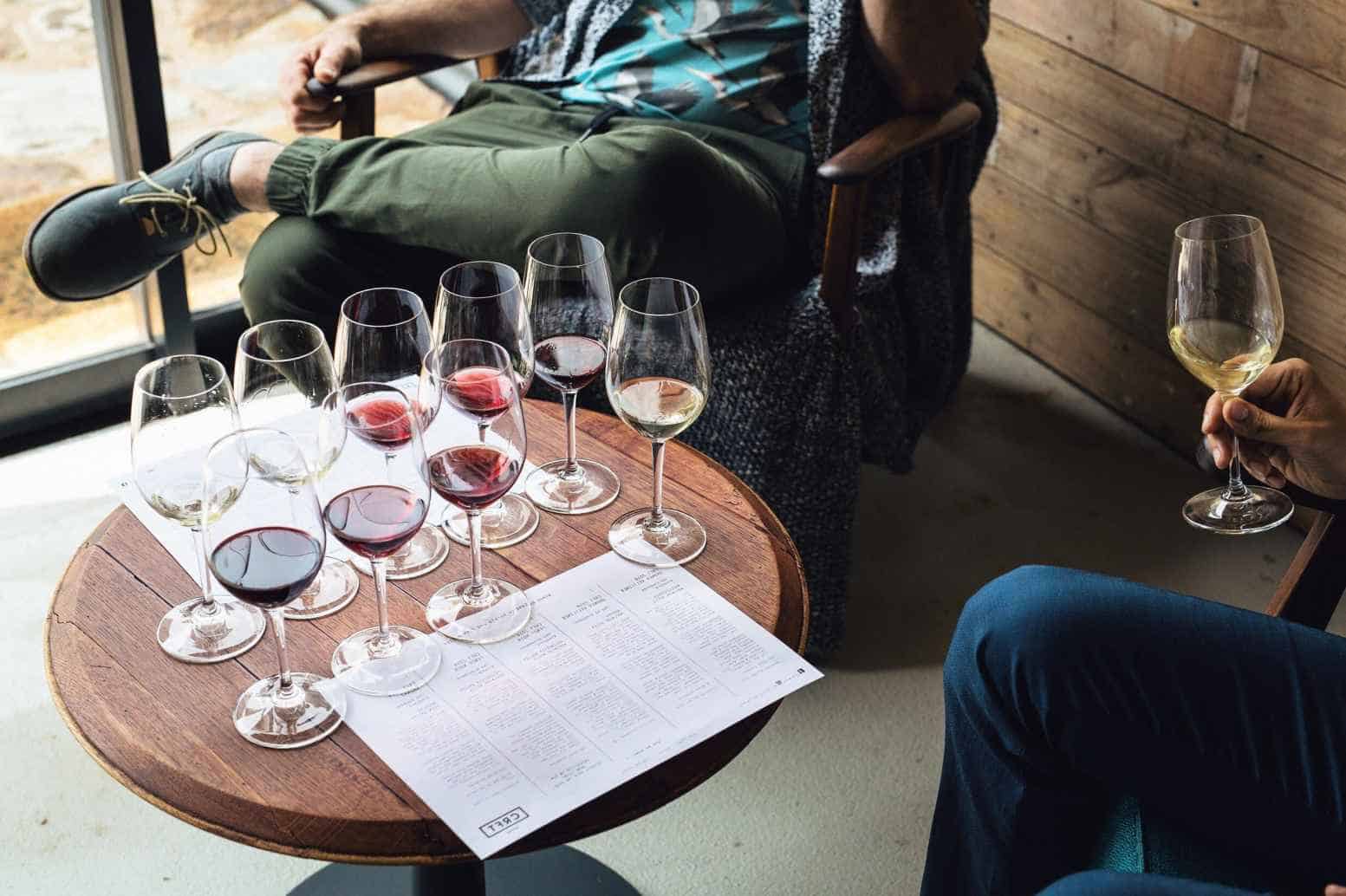 We could discuss the difference between old and new world wines all day. However, the best way to know the difference of the two is to experience it firsthand.

You want to see, smell, taste, and even feel the two bottles. With that, we suggest getting an old and new world wine of these grapes:

As these grapes are two of the most common varieties, you will likely have no problem finding old and new world wine bottles of them.

Once you get your hands on a bottle of both, you will probably already get a sense of the difference. You might not become a pro right away, but you will likely notice the difference immediately.

As you might have seen, the two are undoubtedly different. However, one is not better than the other, and it all comes down to preference. Still, to truly appreciate both, you want to get a healthy tasting of both!

We hope we got to help you with this wine worry. If you have other wine terms you want to know, feel free to check out our other talks then! Enjoy your glass of old and new world wines, and until next time! Cheers! 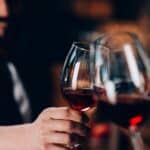 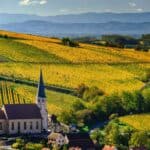 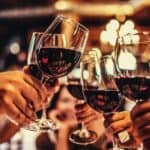